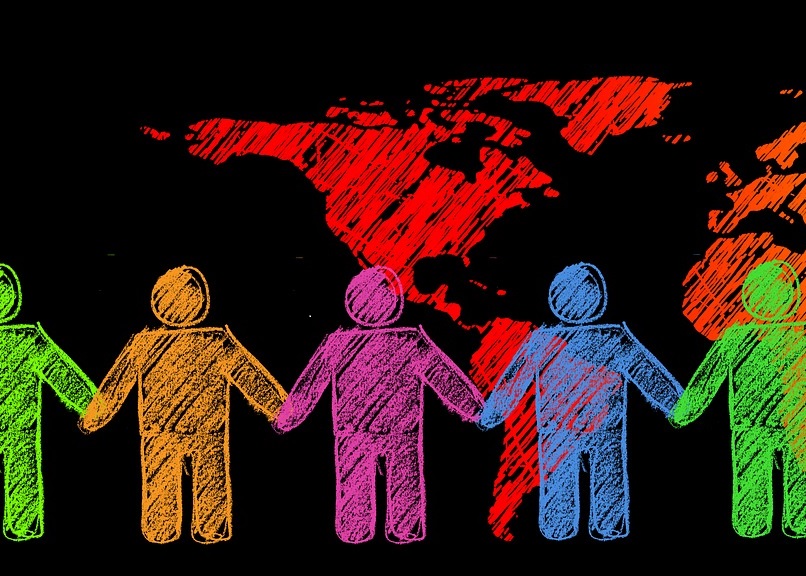 The city of Fishers, Indiana is getting a lot of attention on the topic of discrimination. There is push back on changing the discrimination policy of the local school district to include explicit wording to call out non-discrimination towards gender identity and sexual orientation with specific wording to identify “LGBTQ” and “trans-gender”.

Christ did not support prostitution, but he was willing to treat a prostitute with respect to the point of washing her feet. He didn’t say “you don’t belong here go somewhere else” nor did he try to make the woman feel less than loved. Christ was able to look beyond his own beliefs and show grace and kindness to someone that he thought of as a sinner.

Similarly, Christ did not go into a tizzy with another person who had a differing opinion. If you were listening during the recent Easter services, you might have learned that Christ sat down and had a meal with his disciples. This included Judas, who Christ knew was going to betray him to the level of being killed. How did Christ behave? Did he discriminate against Judas or did he show love. Christ again shared a meal and washed the feet of a man who was taking actions he was not in agreement with.

These are the words to an old-school Christian song. While it uses colors, the point is clear. Jesus loved all of the little children.

As such, maybe the Christian and Christ-like thing for a school district to do would be to create a policy that shows that all of the children are loved and respected. A school policy can help show that all kids are loved regardless of their characteristics or beliefs. The policy is like Jesus hanging out with prostitute or having a last supper with Judas. It shows his love for the person. It does not in any way indicate he agrees with their actions.

I believe he’d create a policy that lets LGBTQ and transgender know they will be treated equally. It would be uncharacteristic for him to create a policy that did anything other than make the children feel safe. He would do this without sacrificing his own belief. Ultimately, He would not discriminate against them; He’d love them unconditionally.