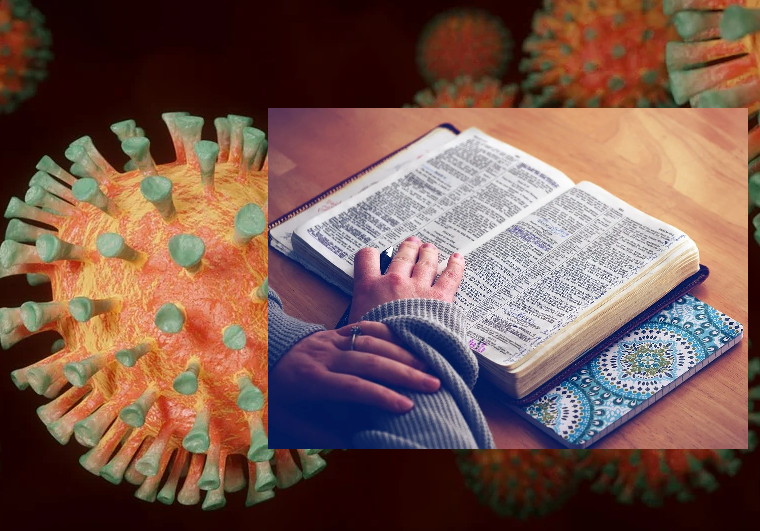 In this time of Covid-19, many Christians and others point to community leaders and experts to say “They did it, so it must be okay.” The most recent example seen of this was used by an television personality who justified spending time with others based on the fact that Dr. Birx had spent time with her parents. Because Dr. Birx spent time with her parents, many are saying that makes it okay for them as well.

Dr. Birx is part of the White House team responsible for setting guidance for Covid-19. The guidance included saying that people should socially distance and avoid traveling and social gatherings for the holidays. Dr. Birx then went and visited her parents at Thanksgiving. Many have accused the doctor of cavalierly ignoring her own dictates. She, however, stated that she did not go to her parents to celebrate Thanksgiving, but went for other reasons.

Regardless of the reasoning, Dr. Birx and her team had indicated that travel and interaction should be avoided on the holidays. As experts in the area of immunology, her words on Covid-19 are worthy of being listened to and followed.

As Christians, there is a focus on being disciples of Christ like the original disciples. There are a number of books on discipleship training. But what happens if we apply the same logic some people are using with Dr. Birx to Christianity?

In John 3:16, it is stated the because God so loved the world that anyone who believes in Him shall not perish but have everlasting life. This is a lynch pin verse for Christianity. Believing and standing up for Christ is what helps define a Christian.

But using the same logic many Christians are using in regard to Covid-19, we could dismiss this verse. After all, Peter was one of the main disciples. As a disciple, he did not show his belief in Christ when asked three times if he knew him. Rather, he disowned Christ. Thus, using the same Birx-logic, Peter showed that believing in Christ was not important.

At this point, many reading this are saying, wait a minute. Yes, Peter denied Christ, but then asked for forgiveness. The question, however, is whether you believe it was right of Peter to deny Christ. If you do not, they why? Peter preached that people should follow Christ. Why should anyone consider his words if he, himself, denied Christ? Did Peter’s denial make the importance of believing in Christ any less? Or was it simply a silly mistake and not an example that should be followed by others?

We need to make sure that we don’t let other people’s faults and mistakes justify our own.